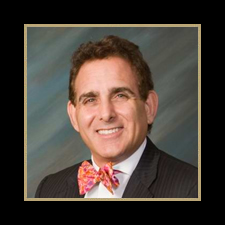 In addition to managing the firm's business immigration practice, Mr. Haar is nationally recognized for his creativity and perseverance in removal and deportation defense before U.S. Immigration Courts, the Board of Immigration Appeals and in U.S. District Courts and U.S. Courts of Appeal nationwide.

Admissions:  District of Columbia, Maryland, New York, U.S. Courts of Appeal for the Second, Third, Fourth and Fifth Circuits, and the Supreme Court of the United States.